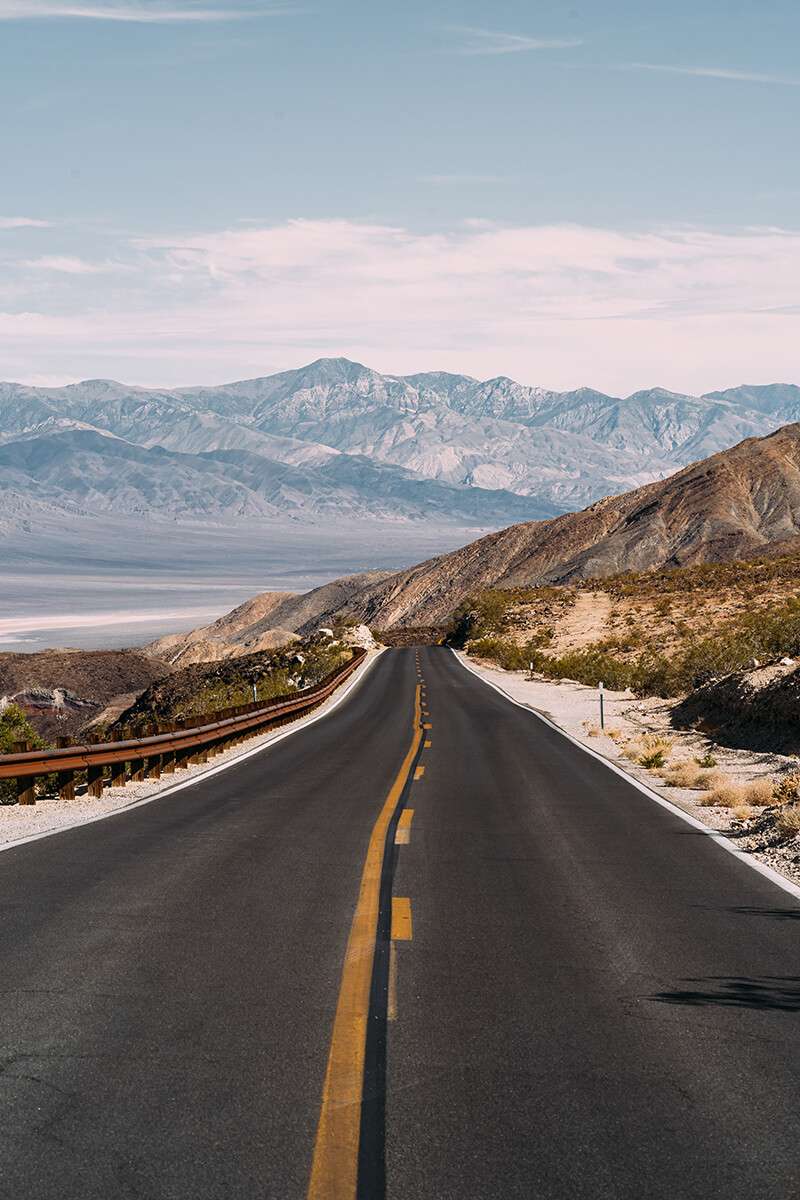 My Journey with LSD

I remember my first interview with LSD IT in April 2015 – I was sitting in the boardroom waiting for our CEO at that time, the dear and beloved Sven Lesicnik, to finish an important call with one of our clients.

As I was working in a typical corporate environment at that time, I was dressed to the T: black corporate suit, hair was done up all nice and flawless makeup. Little did I know… (slight chuckle).

Sven entered the boardroom and that’s when it all started for me. He told me more about the company, answered questions that I had, and of course, he had some questions of his own for me. It felt like we just got along from the get-go, but that feeling had very little to do with me. It was the culture of LSD that Sven brought into that meeting room. He would have made anyone feel more comfortable and at ease, as that was his way, and that is the LSD way. They take care of their clients, of their working family (the staff) and even new potential employees.

I remember feeling that the interview went really well and I left with a feeling that I couldn’t really describe anyway else than enthusiasm. Then the phone call I was waiting for from the recruitment agent came about two hours later. She sounded very excited and told me that they would like to arrange a second interview. Their only concern was my black suit – “Please dress down for this one”, she said with a chuckle in her voice. Two days later, I arrived wearing something much more casual, hair hanging down and just a smile for makeup.

I then met Stef (our current “Sometimes Adult in charge) for the first time. He had some standard interview questions, Andand I will never forget his words to me: “Remember that if we hire you, you would have to deal with Sven”. We both laughed, but I had no idea at that time what a fun and challenging experience that would be. The final part of the 2nd interview consisted of finishing some “tests” that Sven gave me to do. I got the fright of my life because it was the first time seeing a laptop with a Linux operating system – never mind knowing how to navigate around it. Sven kept reassuring me that they were not testing my Linux skills and I was so relieved about that – I can’t even tell you.

It then happened that I received the job offer of PA / Office Manager and started working for LSD on 30 June 2015. So far, it has been the greatest journey of my career. I remember the treasure hunt that they had me do – they did that with all the new employees as a way to encourage learning where to find everything and everyone that would help you get through a working day. That’s how I became part of the LSD family. At times I felt a little bit lost, as LSD is everything but your typical corporate environment but everyone stepped up and helped and made me feel at home. That is the LSD culture – they take care.

A few years passed and then the LSD family suffered a terrible loss. That is where I and every one of our clients, partners and vendors could see the true spirit and potential of what the LSD family is capable of. We pulled together. The main question on everyone’s lips at that time was “how can I help?”

We were forced to deal, forced to step up and forced to adapt – through no fault of our own. We had to learn new skills, take on new challenges, and we did that in true LSD style without dropping a single ball.

Today I look back and see the growth of the company and how immensely resilient we have become. I see a family and not just staff. I see a brother who lost a brother and who, through sheer bravery and dedication has steered this well-oiled machine to become the best open source company in the world, because he took care of us and we took care of him.

I am proud to be an LSD Penguin, and privileged beyond comparison to be part of this family. 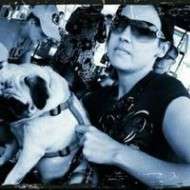