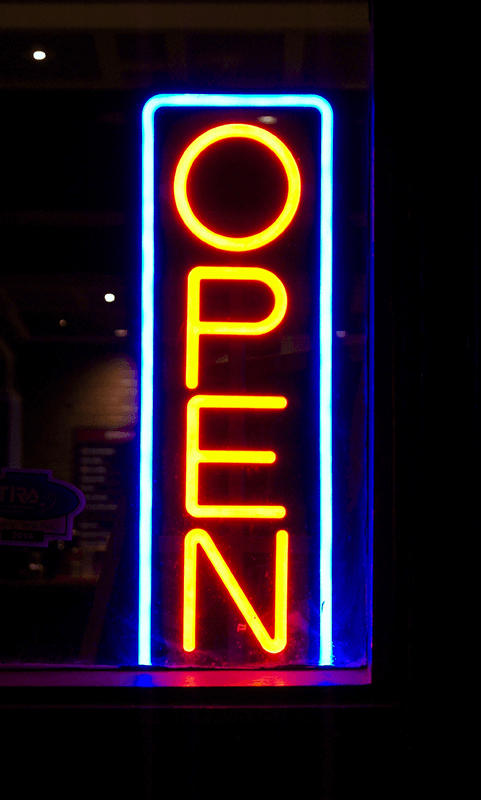 Covid-19, the Looming Recession and the Role of Open Source

The COVID-19 outbreak has been devastating global markets since the Coronavirus spread to the rest of the world in mid-January. Now with more than 170 countries reporting infections, many market signs are pointing to an economic downturn, similar or worse in scale to that of the recession in 2008. We’ve been thinking about the future of our business, the role it plays in the South African IT community and the impact Coronavirus has on not only us, but our people, clients, partners, and the market as a whole. Our DNA has always been open source, not because it’s in vogue (we’ve been doing OPEN for 20 years), but because we really believe in the model and the benefit it can bring to business and society at large.

What you can expect in months to come

During the 2008 recession, we saw many businesses under immense financial pressure. LSD saw a huge uptake in customers looking to open source to address their problems. If you remember that period, the ZAR was performing terribly against the USD, which is the currency most expensive proprietary software solutions’ price tags are linked to. Tools that were affordable and in budget six months prior just were not feasible for South African businesses anymore – and that’s where demand for alternatives like open source started to surge. We are in a similar position today with the global shutdown really only heading into effect, with certain sectors and industries like travel, leisure, tourism, retail and entertainment, put massively under pressure. We’ve seen a collapse in the oil price and equity markets, as well as being back to USD /ZAR exchange rate levels last seen in 2008 (you can have a look at historical exchange rate data HERE).

The historical USD/ZAR exchange rate data from 2008 to now

What are your options?

With continued tough times expected, it typically means that your expenses stay the same (or in some cases increase) and the money coming in, due to the recession and various other factors, may decrease. Cash flow and the management thereof becomes critical. The logical reaction of businesses in this situation is to look at cutting costs, where often the salary bill is one of the highest. The risk to any business is cutting costs in the wrong places, like letting valuable people go. Many businesses understand that their IT software and tools are critical to delivering business, but also form a large part of the costs, which is why so many people don’t consider alternative software in the first place. Ask yourself what your annual renewal with a locked-in vendor will look like if it happens in six months from now and the ZAR took a turn for the worst. Either you pay up, or your work tools and everything you’ve invested in gets lost.

Other businesses saw the gap to own their environments, building exactly what they needed, with open tools that didn’t keep them at the mercy of the exchange rate or vendor lock-ins. Go into almost any development or IT department and ask if there are running instances of MySQL, Kubernetes, the Elastic Stack, Ansible, etc., and we are certain that at least one of those tools will be in use. The clear winning option in this scenario is open source.

The role of open source in the current environment

Open source has been around long enough to not warrant an introduction, but what is needed is  some clarity on how it will play an important part in rebuilding our economy and the businesses that form a part of it.  We have helped customers save millions by shifting from expensive proprietary software to open source. Some customers are concerned with the support around community open source (which companies like ours can help with), but there is also enterprise open source. Consider postgreSQL, a great open source community database which is often used as an Oracle Database replacement, as well as EnterpriseDB, the company that provides an enterprise supported option at a fraction of the proprietary cost.

Businesses are finding smarter ways to do their work with free and open software solutions. There are open tools out there to do just about everything, and you are in control of the source code which provides great flexibility to change or extend the software if needed. Consider where your expenditure ends up – expensive USD denominated proprietary software tends to take money out of the South African economy. Using the open source alternatives, you will be able to build what you need using skilled, local resources, thereby keeping trade flowing in our local economy. The more businesses adopting this model of supporting local will mean that more service providers will stay afloat and bring some stability to a very tumultuous environment. This is the exact reason that the Free and Open Source Software (FOSS) policy was adopted by the South African government in 2003, but sadly it has lacked the implementation and oversight to derive the massive benefits.

One crucial aspect where open source is leading the way is innovation. Most of the modern emerging technology today (Cloud, Kubernetes, Kafka, and many others) are all open source projects. Interestingly there is very little new innovation actually coming out of the commonplace last century software giants. There is an 80/20 line of thought that says underlying software is typically the same. This isn’t where you should be spending your money. Rather leverage open source and spend money on the 20% which is your unique business value.

What’s next for us?

The virus has caused everyone to socially distance themselves, but inadvertently has sparked new ways for people to be even closer. It has accelerated new business models and alternative ways of doing business. You can expect open source to become more prevalent in the foreseeable future as business starts to take advantage of it. Open as an interconnected way of being and working will become the norm, as we realise the way through any crisis is to share, be that ideas or source code. We are very excited you’re here. We have been expecting you. Open your world and join us

LSD Information Technology is synonymous with nice people, open and out of the box thinking. LSD is a part of the iOCO and continues to innovate in the open source space.

If there are any companies delivering an essential service during this difficult period that may need help with critical infrastructure at scale, particularly with technologies like Kubernetes, please let us know how we can assist and do our part in looking after our people and country. 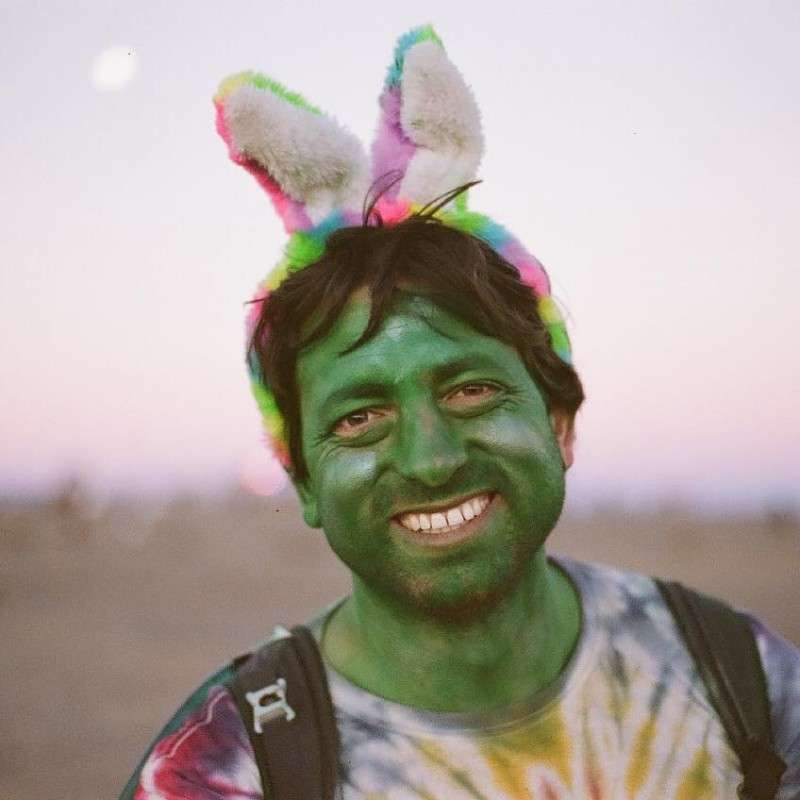