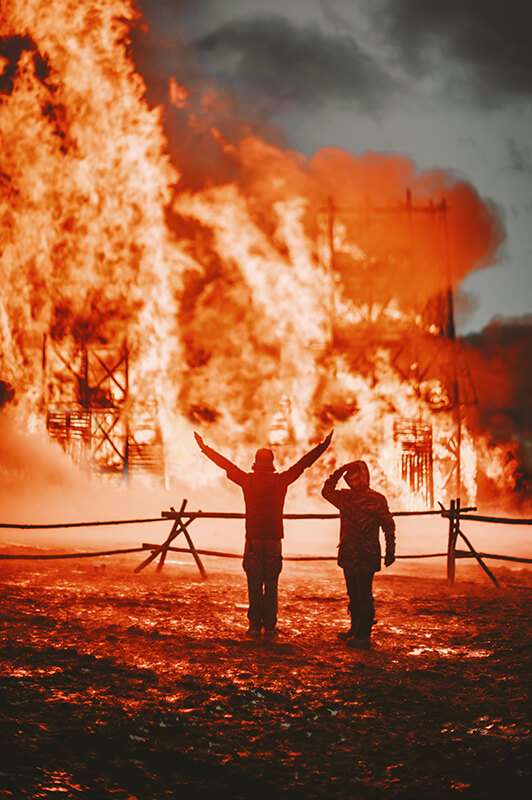 OpenInsight: Neil White on Leading a Technical Team during COVID-19

COVID-19 provided some unique challenges to businesses, including LSD

It was a pandemic in far-off places for a short while but in March 2020, COVID-19 made landfall in South Africa, forcing the country into lockdown. The way our world used to work is gone for now, where simple functions like on-site technical support or customer meetings became a risk seemingly overnight. Many companies were caught in the chaos of not being prepared to operate remotely. There were some businesses that relied on a physical presence in order to operate, but others could function fully-distributed – if they had a remote working plan and infrastructure in place. Some were able to adapt quickly to the new normal, others were slower to but eventually got going, and some were sitting ducks for the entire level 5 and 4 lockdown periods.

Quick action from the LSD COVID-19 response team and a previously tested remote working plan resulted in the team taking little to no impact on their ability to work, and in some cases, the technical team worked together even more efficiently.

But why? Why would a technical teamwork better together when you take away their physical workspace? What changed internally? Turns out many of the answers to help explain this was with Neil White.

Start at the top – who is Neil White?

One of the founding members of LSD and the Mech Warrior Overlord (or CTO, but that’s no fun), Neil White has been navigating the technical team for almost two decades. Considered by many in our ranks as a rockstar of cloud native solutions, his team is led from the trenches with a player/manager approach. When he isn’t behind a screen, Neil’s top priority is his family, and he also enjoys blowing off steam with video games. How does that last sentence fit into a story about a technical team? Pretty simple: close relationships and fun with or without tech are pieces of his personality that bleed into his leadership style. It made some sense, but there was a lot of unpacking to do and Neil got roped in to answer a couple of questions to learn more.

His leadership style under the microscope

As it turns out, his first observation was quite notable. When he was working in the office, team members often didn’t want to bother him while he was visibly busy, like most people would do by default. When the team couldn’t see him working at his desk anymore, they started becoming more interactive and asking for more direction and/or advice. Neil understood that people would not want to bother him at the office, but that does not mean he wasn’t open to it and he encourages the team to reach out to him when they’re stuck – which started happening. It turns out it was as simple as removing their direct view of him.

While Neil leads and coordinates the team’s technical projects and resources, there was also the question of how he would take the pulse of everything going on, while maintaining focus on his own work. Morning stand-ups were a fixture at LSD long before the Coronavirus ever hit, where the tech team would sign in from wherever they were to give an update of what they were busy with, and the session always ended with a joke. That made it easy for Neil to keep up with the progress and to find out what roadblocks were in his team’s way. That worked beautifully before lockdown, but there was a small change in the format of the meeting that added a completely different dimension to the team and how they bond with each other. Stand-up meetings now started 15 minutes earlier than the scheduled time, and team members were using that time to talk, hang out and share some of what they’ve seen recently. Those extra 15 minutes a day gave the team an hour and 15 minutes a week of hanging out together, talking and building relationships.

Probably the most notable piece of this leadership puzzle was seeing how Neil approached transferring skills to the rest of the team in an effort to upskill the team, share knowledge and break the approach of “lone wolves” sitting with all the information. Shortly after lockdown began, Neil started scheduling sessions during the workday where he would livestream himself tackling very specific tasks and customer challenges, showing and explaining the process to the team step-by-step. These sessions have proven so valuable that they’re often recorded and added to a private YouTube library for the Mech Warriors to reference when they run into problems. It took very little of Neil’s time to include the streaming function to his work, and even though it would take him longer to do the work because of the explanation component, it was time well spent.

What can you and your technical team take away from this?

The mechanisms that Neil implemented took very little time and effort and produced stellar results in how LSD’s technical team operates, bonds and works together. The aim was to be more open, encourage teamwork and communication – which didn’t take a massive change to how things were already done. They were small changes to existing events that wouldn’t derail Neil’s own work, but instead would include more people to learn and share what they know.

Perhaps it was a combination of all of these factors, as well as some of what the technical team brought to the table themselves too, combined with the existing LSD COVID-19 action plan put in place, that made all the difference between a head start and a false start during lockdown.

You can connect with Neil on Linkedin here and read an interesting article about LSD’s people here. 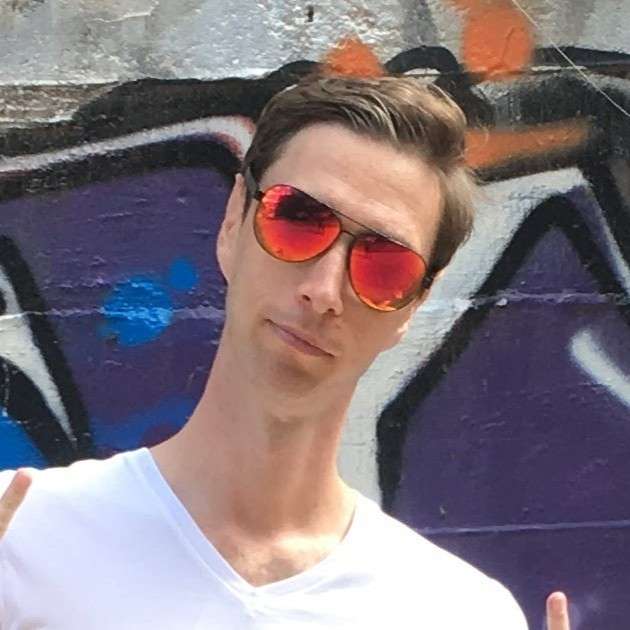